The Roter Italia Company begins its business journey in 1972, when the Forigo brothers gave birth to their first power arrow inside the small factory of Salizzole, in the province of Verona. Afterwards the headquarters was moved to Ostiglia (Mantua) in a wider area (25.000 sq.m.); the headquarters is currently there.

The name Roter Italia comes exactly from that power arrow: Roter stands for “revolve” and it is connected to the revolution of these tools during their soil crumbling performance; Italia defines where the Forigo machines are produced.
The entire Roter Italia production is settled in Italy and it’s distributed by the brand FORIGO. The production is split into two lines:
* Classic line concerning the agricultural sector: power harrows, rotary tillers, shredders, potato leaf toppers
* Special line concerning the horticultural sector, gardening and specialty crops: stone buriers, bed formers, potato ridgers, mulching film layers and sterilizers (for the application of liquid or granular fumigants into the soil)

INNOVATION
The Forigo philosophy of innovation is solid and concrete. Our company is always updated on new technologies and is commented to its customers; in fact we try to provide always new and original answers to their common problems.

CUSTOMIZATION
We shape our machines on each customer specific needs, so we can provide them the absolute perfect tool.

RELIABILITY
Efficiency, strength and endurance are the characteristics that distinguish both our company and our machines. Forigo Roter Italia means customers satisfaction.

CONSULTING
Forigo Roter Italia guides its customers during their decision phase. Forigo advises the customer on which machine is the better fit and support him after the purchase.

Thanks to our constant search for a better performance, the number of our machines is regularly growing. Roter Italia shaped its brand identity around a choice: to work closely with the final user, in order to provide him customized products that are built around his specific needs.

Despite its foundation occurred more than 40 years ago, Roter Italia is still a young and dynamic company, led by Forigo brothers and new generations. The staff is formed by more than 50 people and the sails network is growing faster on international markets like Europe, Russia, United States, South America, Oceania and Africa.
Contact the exhibitor 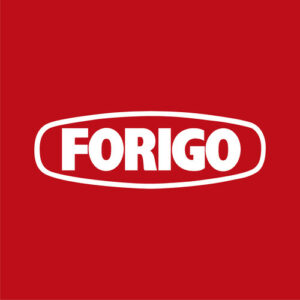 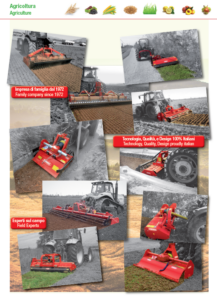 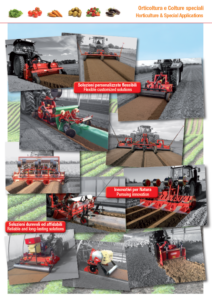